Photo from a News 2 broadcast during the 1989 snowstorm

Photo from a News 2 broadcast during the 1989 snowstorm

MOUNT PLEASANT, S.C. (WCBD) – Nearly everyone is dreaming of a white Christmas. But what are the chances we will see a few flakes fly in the Lowcountry? Well, not very likely, despite what you may have seen circulating on social media over the past two weeks.

Don’t blame us – it’s a matter of science. And that does not mean that it will not happen, in fact, Charleston has seen snow on the holiday in the past.

Statistically, the chances of seeing snowfall in our slice of heaven are extraordinarily low. Storm Team 2 Meteorologist Josh Marthers said that while it is very difficult for us to get snow in general, to try and get that type of event – snow – to happen on a specific day is very rare.

“Typically, it is a less than two percent chance and I would not see anything that makes me think that is different. Just because it is going to be cold does not mean you are going to get the exact timing just right,” he said.

Marthers said we would need cold air to arrive in advance of any mention of snow and rather far out. “Ideally, you would want the coldest air to arrive by the 22nd or 23rd, and then right on Christmas Day you would need a little piece of energy to come out of the Gulf of Mexico, move across the northern tip of Florida, and just to our southeast and that would give you the recipe for snow,” he explained.

Remember that past white Christmas? The setup was much like what Marthers described. Charleston was blanketed with a record-setting snowfall during Christmas 1989. That was the year Charleston and surrounding communities were devastated by Hurricane Hugo, a category 4 storm.

Although the snowflakes did not fall on Christmas Day, we still experienced snow on that special day. Here’s how it played out:

Three days before Christmas, on Dec. 22, a front-carrying arctic air settled over the Lowcountry, bringing bitter temperatures with it.

On Dec. 23, a low-pressure system started making its way up the coast and brought a steady snowfall to the area that would continue for the next 24 hours. Early forecasts predicted only a couple of inches of snow, but by the time the winter weather had passed, Charleston had recorded 6 inches of snow, the single greatest one-day snowfall in history.

But back to reality: “If we got a storm system that moved through here next weekend, of course, it is a possibility. The chances of that happening – frankly, based on where we are right now, just do not seem to be there.”

Dreaming of a White Christmas? A look back at Charleston’s greatest snowfalls

“There is a little piece of energy that will come out of the Gulf of Mexico on Thursday and pass east the Carolinas. The question is does it bundle the energy and become a nor’easter or does it stay flat and go out to sea? If it bundles and becomes a nor’easter, that will really, really start to funnel the cold air in on the back side of it and that could yield cold temperatures in the 30s – even without cloud cover – and some areas could see temps in the upper teens and low 20s depending on the strength of that nor’easter,” explained Marthers.

But if that stays flat, and we do not see the energy bundle, and we do not get a nor’easter that moves into the northeast, Marthers said he believes the forecast we have right now is solid.

And that comes without snow.

Themed food and drinks are a surefire way to make your party stand out, and looking at past Grammy nominees is a great way to get inspiration.

Love the Grammys? We have everything you’ll need …

With Grammy night around the corner, here are some fun ways to embrace the theme, boost your entertainment and make your guests feel a part of the festivities.

NuFace devices use low microcurrent voltage similar to natural electric currents in the body and are safe and painless on the skin.

Man seeking warm place to stay as temps drop below …

2 Your Health: How Gut Health can Lead to Risk for …

Towing enforcement to begin on King Street during …

Experiencing an overnight stay at a Charleston plantation 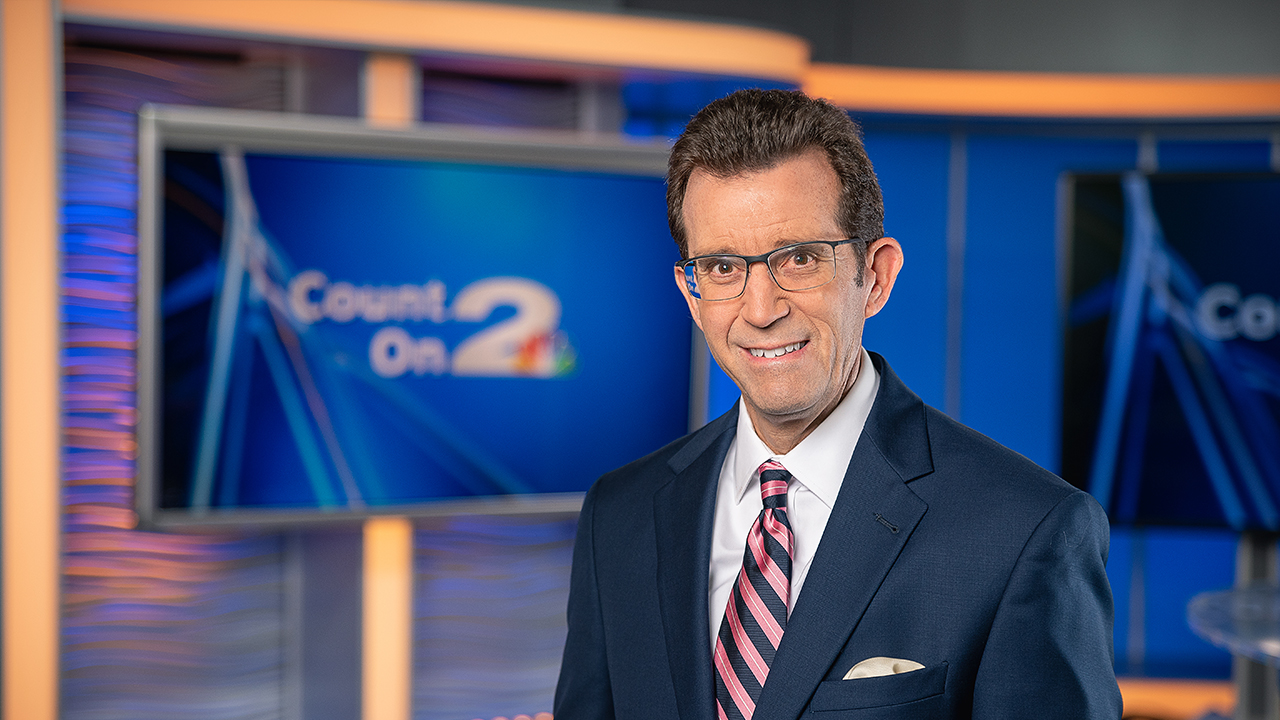 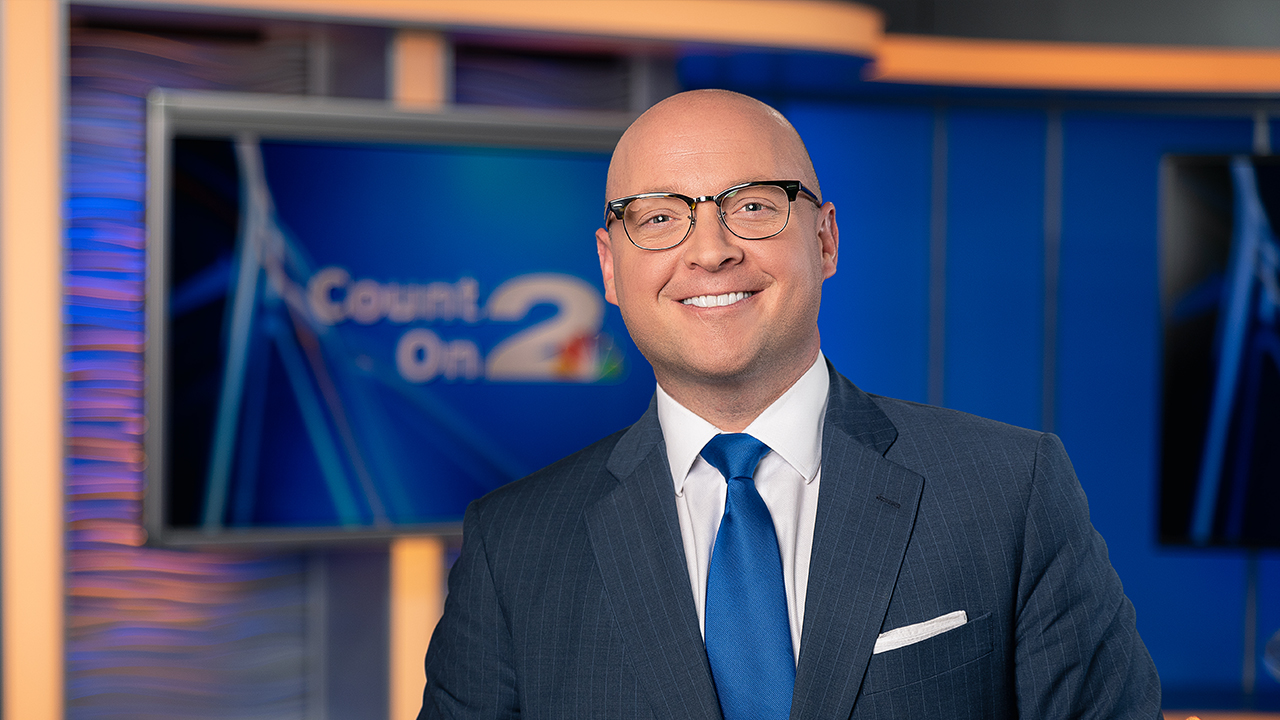 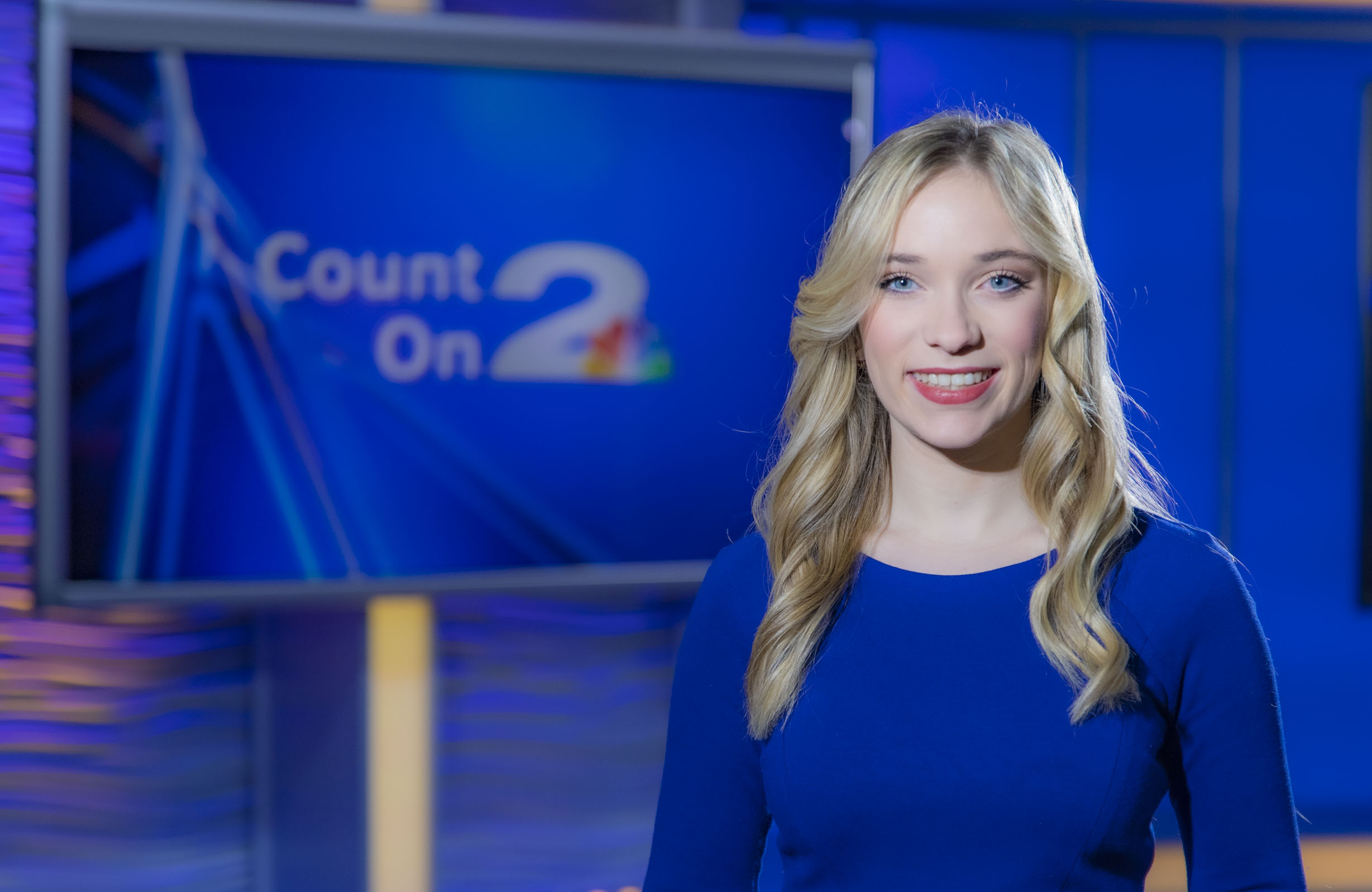 Will the Chinese spy balloon float over Charleston?

Alex Murdaugh’s property in Colleton County has been …