CHARLESTON, S.C. (WCBD) – What developed into the first tropical depression of the season has been upgraded to Tropical Storm Arthur.

The system formed off the Atlantic coast of Florida on Saturday.

Arthur will bring gusty winds and an increased risk of rip currents along the South Carolina coast, however the storm is expected to remain over the Atlantic Ocean.

A tropical storm watch remains in effect for parts of eastern North Carolina, from north of Surf City to Duck, including Pamlico and Albemarle Sound.

The official start to the 2020 Atlantic Hurricane Season is June 1st. 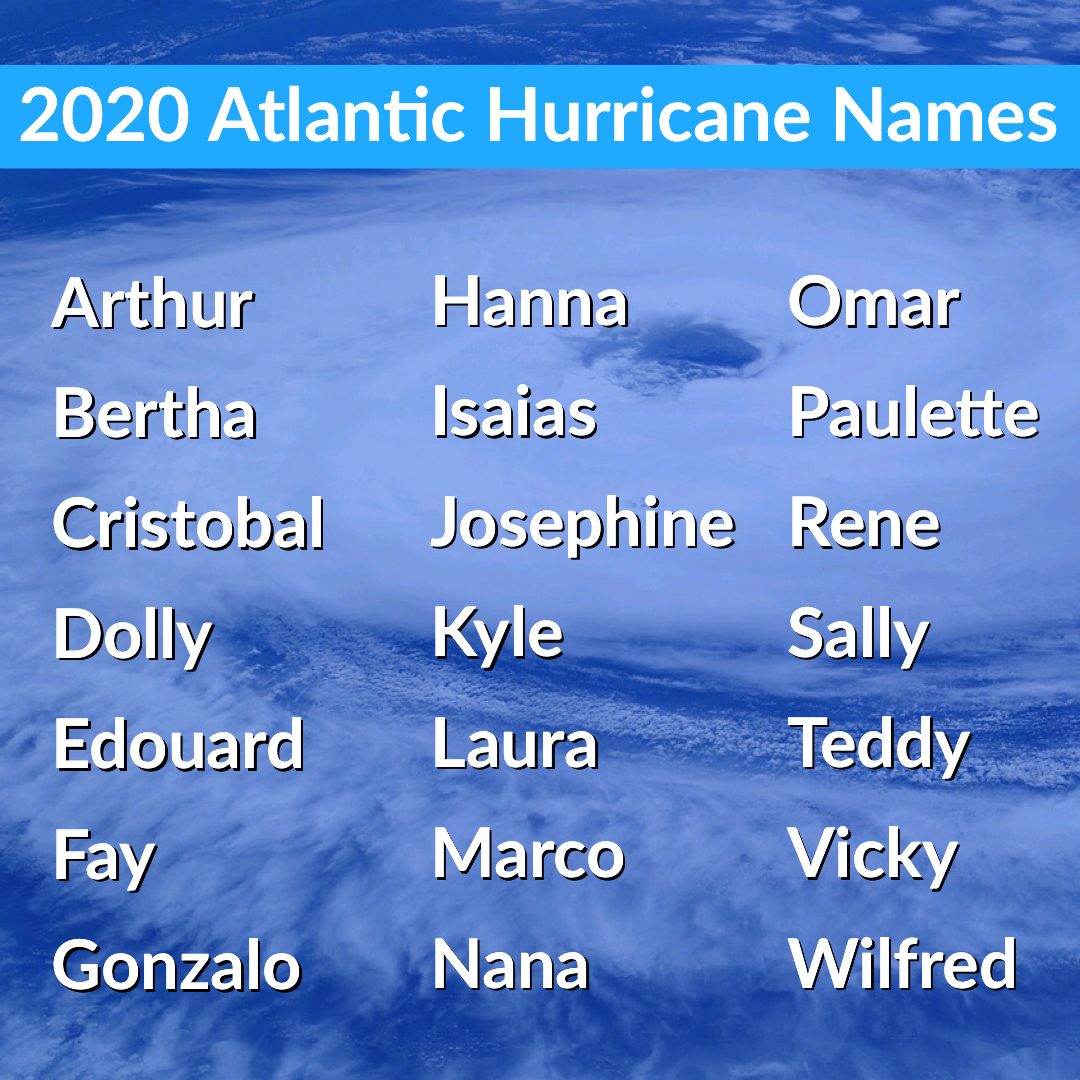